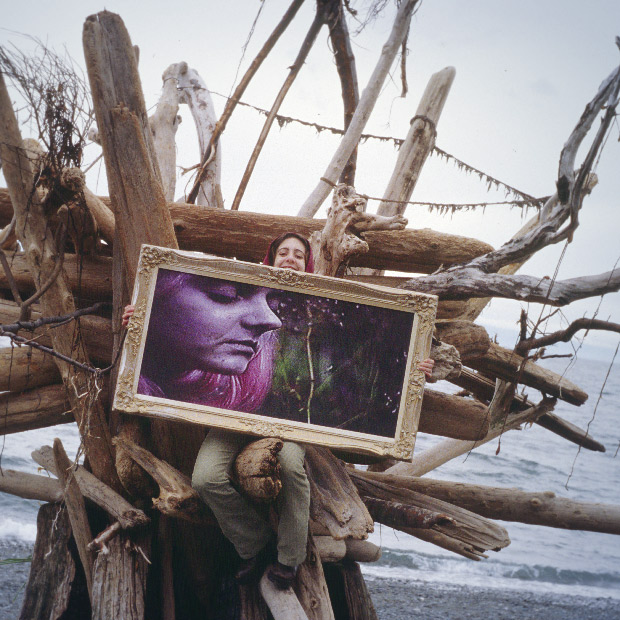 Around 1850, a group of painters in London called themselves “Pre-Raphaelites”. They were rebelling against the formulaic painting styles of the previous 300 years that seemed to be mindlessly emulating the styles of the Renaissance painter Raphael. These new painters were inspired by the paintings before Raphael, hence Pre-Raphaelite.

But they also brought several other aspects to their work. They used unconventional compositions and brighter colours. They painted in extraordinary detail, with careful attention to nature, and to natural realism. They sometimes referenced mythological scenes, and were romantic, carrying a sense of melancholy. And they explored feminine beauty.

For most my life, I’ve found inspiration from the Pre-Raphaelites, and have been working on a series of explorations. What narratives are relevant to contemporary times? What artistic mediums? How can feminine beauty be explored today, as a feminist, and within contemporary perspectives on gender? 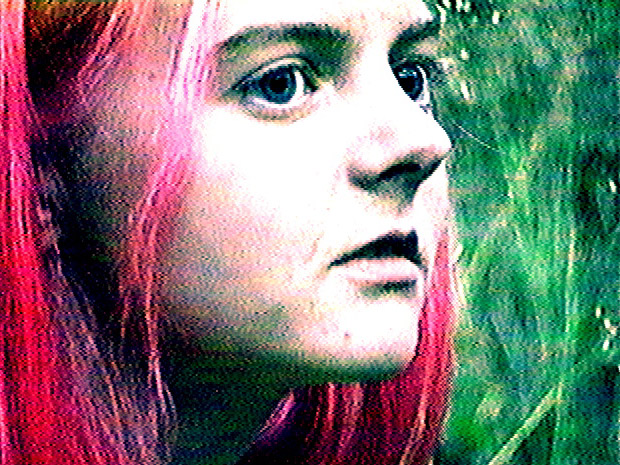